There was one particular evening I remember as if it were just yesterday. It was at the end of the day around 5:00 P.M. at San Ornofre at and most of us had gotten the roll off of new South American marijuana that had come across the boarder. We were smoking and blowing shotguns through real shotguns! Then came the acid (LSD) brought in from and it came in Window pane form. Everyone was running around tripping on acid and smoking pot while the sound of mortar fire was blasting from the night training area. It sounded like bombs going off all over the place! In fact they were bombs of sorts and rapid rifle and machine gun fire echoed through the mountains into the San Ornofre valley. The ground would literally shake from the concussion of the blast and we were all pretty much used to it except for the fact that this particular evening everyone was under the influence of major psychotropic drugs namely LSD. I remember sitting on the side of with a few partners and we were hiding in the brush looking down at the grinder (parade deck) and smoking pot while tripping our brains out on LSD. There were a company of grunts out playing war games (maneuvers) with other companies all around the area out on maneuvers, and it looked like a virtual war zone. There was this kid I was talking to who was saying to me that this is not what he had signed on for and how disillusioned he was. He went on to tell me how he missed his home and wished he had listened to his parents and he would not have gotten himself into this mess. 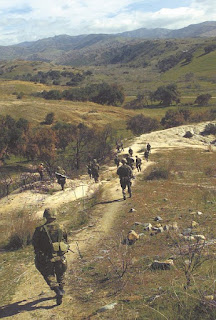 I gave him what I thought was the best advise for the time and as I did I kind of gave it to myself as well. I told him that whatever happened we only live the life we love until it’s done and that he should follow his mind and heart and do what he thought he needed to do to move in the direction he felt best. I on the other hand already knew what I was about to do. I was waiting to come down off of the acid trip so I could pack a few things and get the hell out of dodge! I was going back to Columbus Ohio where I was better known and get with my friends and band members to do what it was that made me know who I was and for me that meant playing music, having a girl, and trying to have a life that fit what I thought life should be like, or maybe I should say what I was used to! 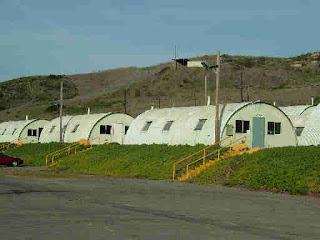 At around 6:00 P.M. the next day I did exactly that. I left with what little money I had and caught a greyhound to and made my way to for the second time. I stayed awhile and then met a pimp who lost his money, cars and girls gambling in . We kind of teamed up because he spoke the east coast language and he was alright with the exception of his over inflated ego. We caught a ride with a group of heads as for as and I met a girl who was willing to take us in for the night. We stayed with her at her trailer out on a farm. She fed us and we watched a little T.V. and she left us there while she went to work. There was a big jug of money and there were guns in the house. Mind you at this time I was only about 19 years old and far from home stuck with a guy who fancied himself a pimp/player from and truthfully I was a little cocky myself but the fear factor never left me. I took some of the money, and I did take a pistol that was in a holster and put them in my sea bag. My plan was to ditch the pimp because he was starting to talk crazy, then make my way to were I had family members. I would sell the pistol for a bus ticket and vwala, I’d be home!

We left the trailer and hitched a ride into downtown and walked to a park. Now this guy was really starting to talk like a maniac and I saw a filling station so I told him I had to use the restroom. I went into the filling station restroom and climbed out of the back window and made my way back downtown out of his sight. Some kids stopped in a blue van and picked me up. They were college kids around my same age and they were getting ready to party and asked if I’d like to join them, I said sure! We made our way from all the way to and pulled into the driveway of a house that belonged to a friend of theirs where the party was to commence. 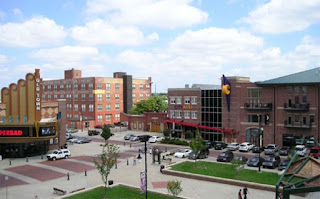 Wouldn’t you know! More window pane acid! I made the mistake of taking some and I met a girl who’s name was Mary. She was really nice and we became intimate, then the acid kicked in and I got super paranoid! All of a sudden she didn’t look so nice anymore and all the kids there seemed to be part of a conspiracy or something. We went to a club and watched a live band perform a few songs and I did the restroom move on them as well. I headed out to the freeway ramp and caught a ride with a trucker that took me to a rest stop further up north. While I was there I went into the rest room and there was a young black guy camped out on the restroom floor when in walks this guy that looked to be early 50’s or so  smoking a pipe and he stands in from of me looking me up and down. He removes his pipe from his mouth and asked me; “Need a ride”? I said yeah I’m headed to , then he says to me; “What kinda pipe you packin”? Well at that point I told him I didn’t need the ride and I could make my own way, so he says; “You sure”? Just about then the kid lying on the floor says, “I’ll go, I’ll go”! He went! 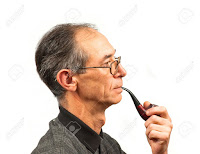 I ended up getting a ride with another trucker all the way into over the bridge from into KC Missouri then on up into . I looked in the phone book for my people there and found them on a street called Penrose off of a main street called Delmar. I made my way to the house and breathed a big sigh of relief, it was good to be around family and I could finally take a full shower. We talked and caught up on times past. My cousins there were the children of my father’s oldest brother Harold who was named after my grand father. Their mom’s name was Mary, my Aunt Mary, she seemed so sad just the way I remembered her from 1963 when my uncle died of a heart attack. It was now the summer of 1973 over 10 years since I’d seen her and she was still depressed and just lying about the house mostly in her bedroom. I stayed for a couple of days and one morning I sold the pistol I had stolen in Cheyenne to a neighbor of theirs for 20.00 to get a bus ticket back to Columbus Ohio to my home where I was better known! 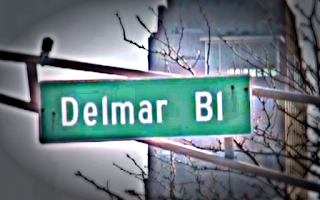 When I got back to Columbus I had made up my mind that I was not going back to the U.S.M.C. for anything other than to be released so I lived as if I was free when in fact I knew the day was coming I’d have to pay the piper.  That day came about 9 months later in March of 1974. I was Visiting my mom’s house and eating a bowl of cereal when in walks two FBI agents. They introduce themselves, let me finish breakfast and then deliver me to the workhouse to await the cross country chasers for my final return to . 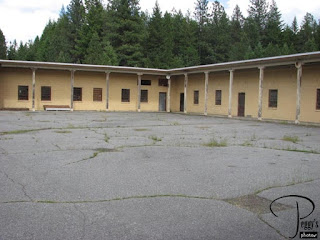 I Spent about2 weeks at Great Lakes and 90 days in the brig and was returned to duty. I went through yet another company and disobeyed a lawful order purposely to get them to vacate sentence on a Bad Conduct Discharge. I just wanted out of this mess anyway I could get out and it didn’t matter to me at the time about what kind of discharge they gave me as long as I did not have to be there anymore! I just wanted a normal life so I thought! But what’s really normal? 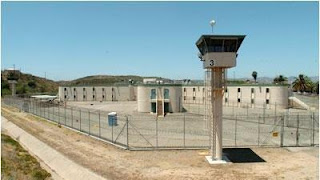 Camp Pendleton Brig
Anyway, I made it back home on December 20th 1974. I was now 20 years of age. On the way home as I boarded the plane Aristotelis “Telly” Savalas, his brother and friends were sitting up from in first class giggling and laughing about what I don’t know except they looked like they were tripping on some sort of drug themselves. When I got home there were two young ladies that had their sights on me and came to see if I was relationship worthy. One was an old school friend named Gail and the other was a girl named Angie from the north side who was getting ready to graduate from in . Needless to say I was not feeling like I was worthy of a serious relationship with either of these young women, I felt they deserved much better and besides all the things I had been through, how would I ever explain, how could I justify my decisions, the choices I made or the things I did? 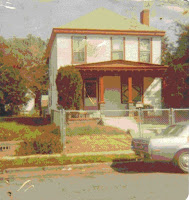 Next time: More growing up